Social media is fun and all.

But sometimes we get so dependant on it, so consumed by it that when we finally come up for air, we see that we’ve spent 20 hours on Tik Tok alone this week.

This may or may not be based on true events.

Regardless, we realize it’s time for a social media detox.

To rid ourselves of the escape that social media brings us and finally break up with our phones once and for all.

Or at least for a little while.

This is a feat all on its own when we’re not stuck at home…alone…all day.

So how do you do actually go through with a social media detox during a time like this???

Well, just like smoking is a habit, so is checking our phones every time there is even a whiff of a lull in conversation or boredom starts to creep in.

Which at this point is happening every five minutes.

The point is, to really do a social media detox right, you first have to attack the habit.

The Habit of Social Media

At some point or another, checking social media has become a habit.

Whether you do it right after waking up.

During an awkward conversation with someone at the gas station.

While watching a movie you don’t really care about.

Or to simply fill the silence.

Whatever the case may be, it’s become a habit.

And a tough one to kick at that.

As you can see, awareness is a big driver of change.

Meaning, we’re not even really thinking about what we’re actually doing but just doing it because it’s become a habit.

I mean think about it, how many times have you caught yourself picking up your phone when you’re bored and began mindlessly scrolling social media only to look at the clock and realize it’s been hours when it feels like mere minutes?

If you want to kick the habit of social media scrolling, become aware of when you do it, what you’re getting out of it, and replace it with something else that gives you the same feeling.

Anytime you pick up your phone pause before unlocking it and ask yourself some questions.

Why am I opening my phone?

What triggered me to go to my phone? (what am I escaping from? what am I avoiding? what am I looking to feel?)

Can I choose to do something else instead?

That’s all I ask.

Then replace the habit of scrolling with something that makes you feel even better.

Whatever feeling you are getting from social media, can also be created while doing something else.

Figure out whatever that is for you, then go do it.

How to do a Social Media Detox

How long you’re going to do the detox is up to you.

It could be a week.

The length of time is irrelevant and will be different for every individual.

Just pick a timeline and stick to it.

Hold yourself accountable in whatever healthy way you see fit.

Deleting those beloved apps can be as painful as ripping off a band-aide from the hairiest of arms but it’s got to be done.

It’s like breaking up with someone then having to see them every single day.

It is so much harder to move on.

If you really can’t delete your apps because you use social media for work or whatever the case may be, at least put a time limit on them.

So put on a time limit of 20 minutes a day for all social media apps.

No no likes to miss out or feel like their missing out.

And just because you’re detoxing from social media doesn’t mean the world is.

This can leave you feeling like you’re missing out on all the fun.

Even if it wasn’t all that fun anyway.

There are two ways to go about addressing and dismissing FOMO.

Have a social media detox with friends.

It helps to have a buddy or two or three and when you know your friends aren’t on it, it’s much easier to not feel like you’re missing all the inside jokes.

Change the meaning around the fear.

You can do this in a number of ways but I like to use questions to combat it.

Are you really missing out on anything?

Can you go back to the old posts once you return to social media?

What about “missing out” bothers me?

Yeah, FOMO will probably pop up once or twice or a hundred times but remember, you have the power to choose a different thought, and chances are, you’re not really missing out on much anyway.

Alright, this is less of a practical hack and more of a mindset shift but hear me out.

We cannot get it back once it’s gone.

When you value your time, you choose to spend it more wisely.

And when you make a habit of valuing your time, what you spend your time doing changes.

You roll over, reaching your arm out and your hand slaps the cold hard surface of your iPhone.

Your alarm going off.

A number of things that all trigger the next response.

You may not be able to “remove the trigger of waking up” but you can remove your phone.

Seriously, just the act of seeing your phone can be enough to trigger the habit of picking it up and scrolling.

And by removing it, you will begin to break the habit.

Try putting your phone in another room or if you’re not comfortable with that, in a place that isn’t right next to your bed.

Take note of any other triggers that tell you it’s time to scroll.

Remember, this takes a lot of awareness.

Once you’re in the midst of your social media detox you’re going to realize just how much free time you actually have.

And if you’re reading this in 2020 during quarantine you’re probably loaded with time.

Finding something to do when the world isn’t shut down is hard enough but doing it when it is is even tougher.

So here’s some ideas of new habits and hobbies to fill your time:

You get the gist.

But if you want more, here are 65 things to do when you’re stuck at home.

Starting a detox is easy, sticking to it is harder.

This whole social media detox thing isn’t going work if you don’t stick to it.

But make sure to give yourself a fair shot at this.

If you find resistance popping up or the urge to grab your phone and take a deep dive into someone else’s life, choose an activity you can do in place of it.

Do something to help keep yourself accountable and sticking to it.

Social Media is Not Bad…or Good

No matter what the reason is you want to take a social media detox, remember this.

It’s whatever we want it to be.

But if you’re feeling more burnt out, annoyed with yourself or you find yourself comparing your life to someone else’s or trying to escape your own, it’s probably time for a detox.

At least for a little while.

I mean the benefits speak for themselves:

But you get it and if you choose to take on a social media detox, I commend you. 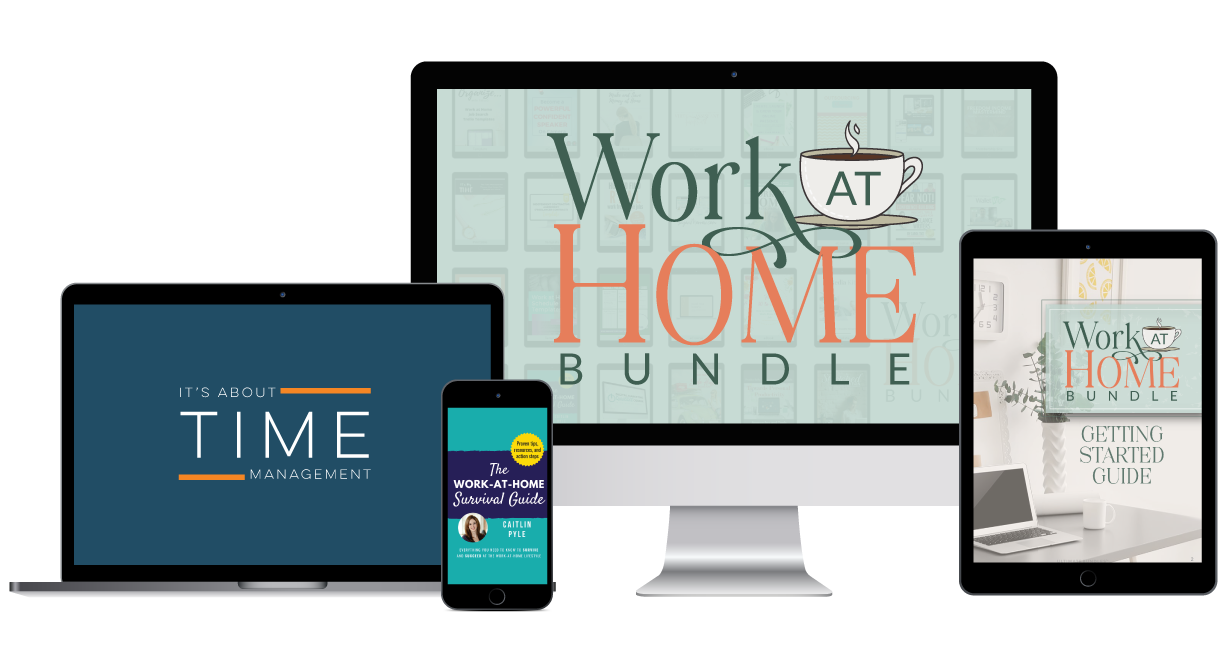 Are you ready to live your best life? I can help.

Emily is an NLP practitioner and lifestyle coach specializing in mindset, the Law of Attraction and manifestation.

It is her mission to help you align all aspects of your life on both the physical and mental level so that you can show up as the best version of yourself and live a happier and more abundant life.

We use cookies to ensure that we give you the best experience on our website. If you continue to use this site we will assume that you are happy with it.OkRead more